No harness, no quickdraws, complete freedom of movement. Huge exposure. Solo climbing to 16.5m above water level requires a good deal of moral strength. In Canada, they hold a competition in who shows more of this strength.

A smiling redheaded climber in a bikini is about to jump to another hold. She is 9m above the water with no protection. Hundreds of spectators are watching her with anticipation. She bends through her knees and jumps.

The whole crowd goes “ooooh!” She missed it. While she is falling, she wildly rotates her arms to straighten her body as much as possible before hitting the water. Unfortunately, it´s too late. She gets out of the water with a bright red stomach and face because of the impact. This is the second time we have been to Psicobloc Montreal and you can tell that the contestants are proud of their red impact marks. They are visible proof that the contestants gave it their all! That they were willing to take the risk of an uncontrolled fall into water from a 16.5m high wall.

The rules of the main competition are simple. There are two identical routes on the wall, both rated 6c+, which lead all the way to the top. Though the holds are quite big, there is a lot of space between them. The aim of those that set the routes was to clearly make the contestants climb dynamically and jump from one hold to another. That´s just as well because everyone who comes here wants to see a good show! The climbers compete against each other in a duel. As for the routes, they´re no piece of cake – there is an 8.5m overhang. The faster climber proceeds to the next round.

The best contestants will probably remember the route forever because they have to climb it in the qualifiers, semis and finals. This notwithstanding, the finals come more down to running than climbing – the fastest climber made their ascent in only 18 seconds! This year’s winners were Timothy Kang and Michaela Tracy.

Having said the above, even the best climbers eventually have to take a dip. As soon as they reach the top of the wall, the crowd normally begins to shout “Jump! Jump! Jump!”, encouraging the climbers to go for the dive. Most of them do. After all, it´s Psico (bloc).

Another race, the so-called High Jump, is held in addition to the main competition. The word “High” is used for a reason. The starting handle is 9m above the water. Since the only condition to participate in the race is to register online in advance, there are climbers of various skill levels. The atmosphere during the competition is contagious. 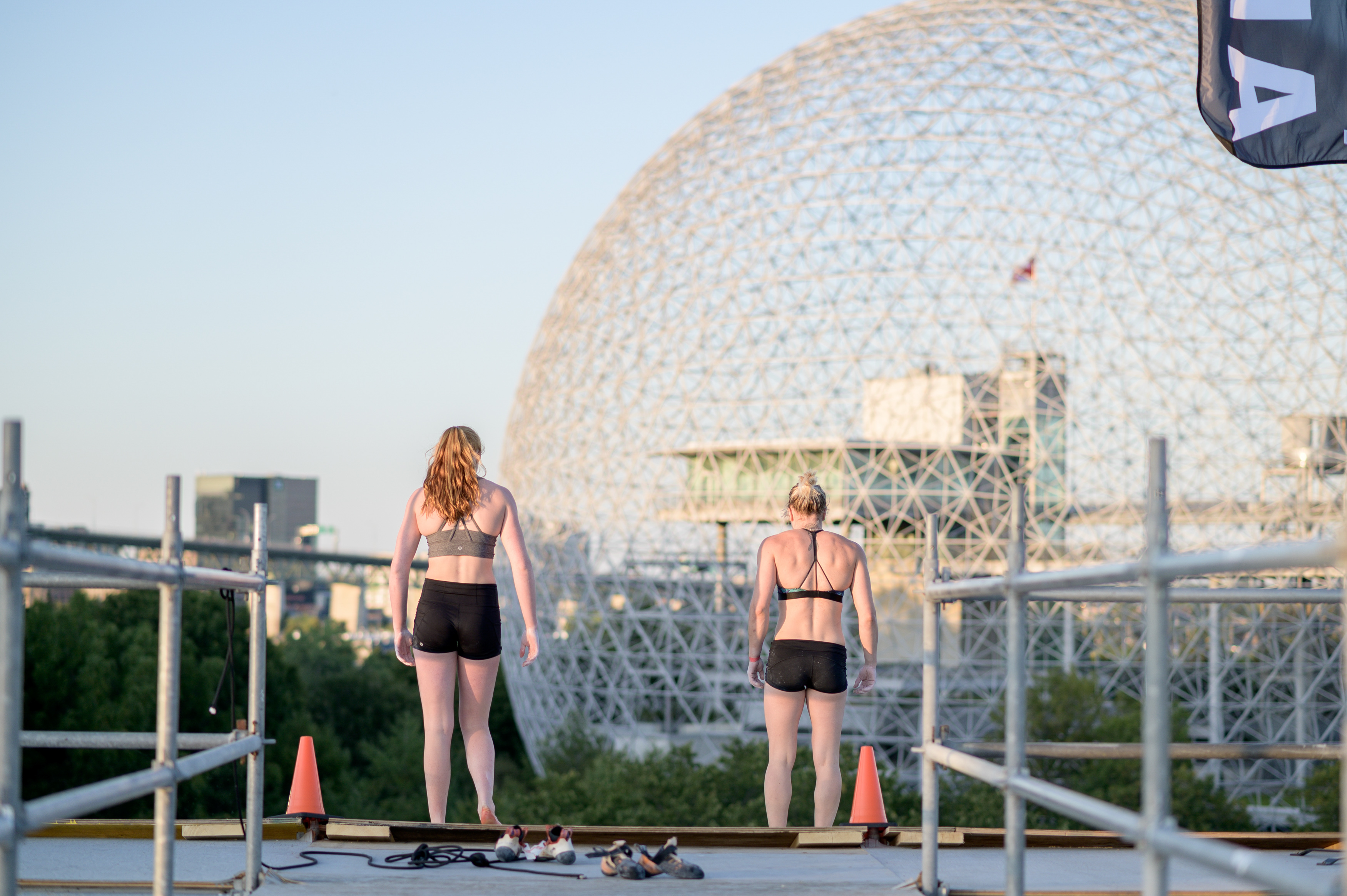 Ocún comes to the Americas

Ocún is a partner of Psicobloc. As a result, the climbing shoes from Bohemia could be tested on American soil, in the Jean Drapeau Aquatic Complex in Montreal, for the first time in history. People were interested in all the models we brought with us – Ozone, Oxi and Jett. The feedback was great! All the shoes performed well both on land and in water.

The competition was both entertaining and exciting. In addition, none of the contestants received any serious injuries over the weekend, which is great news. 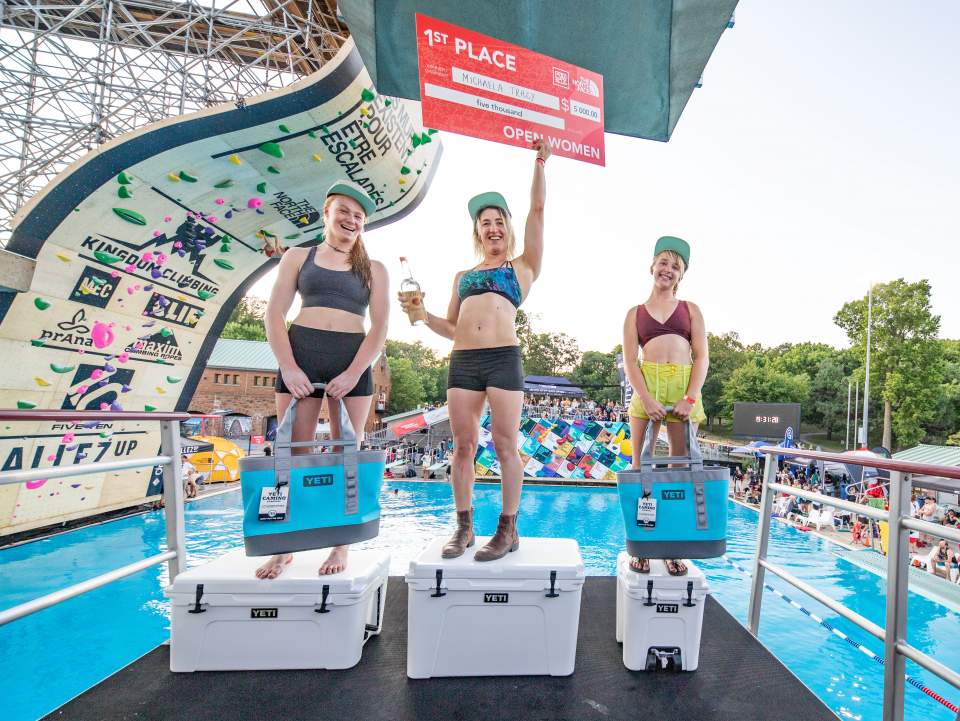 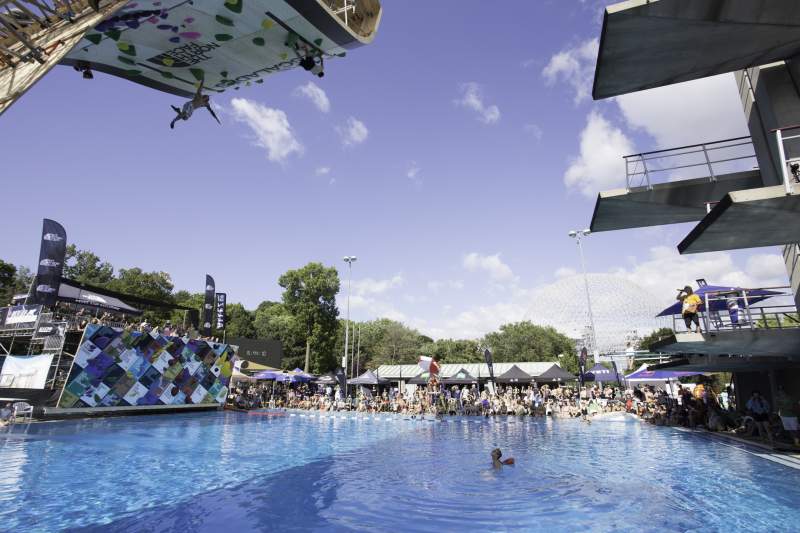 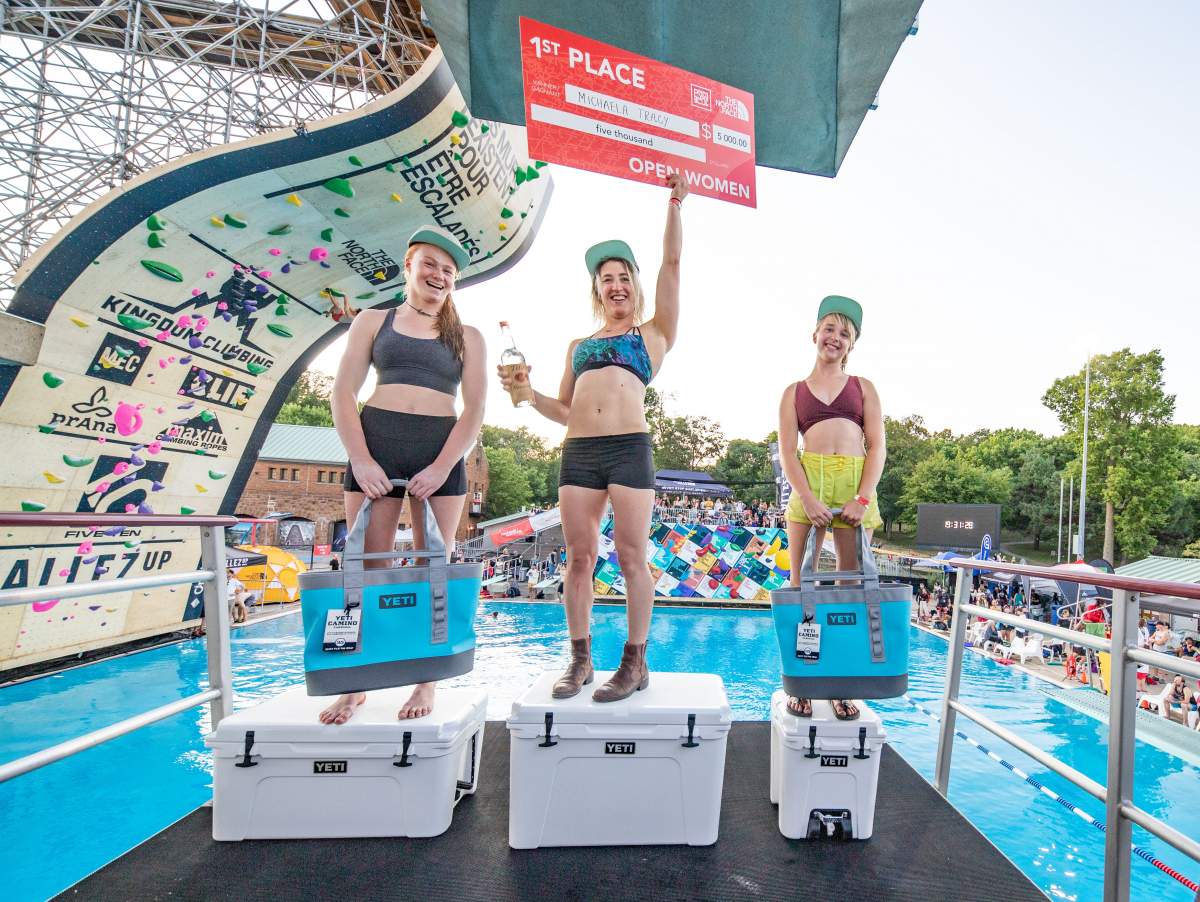 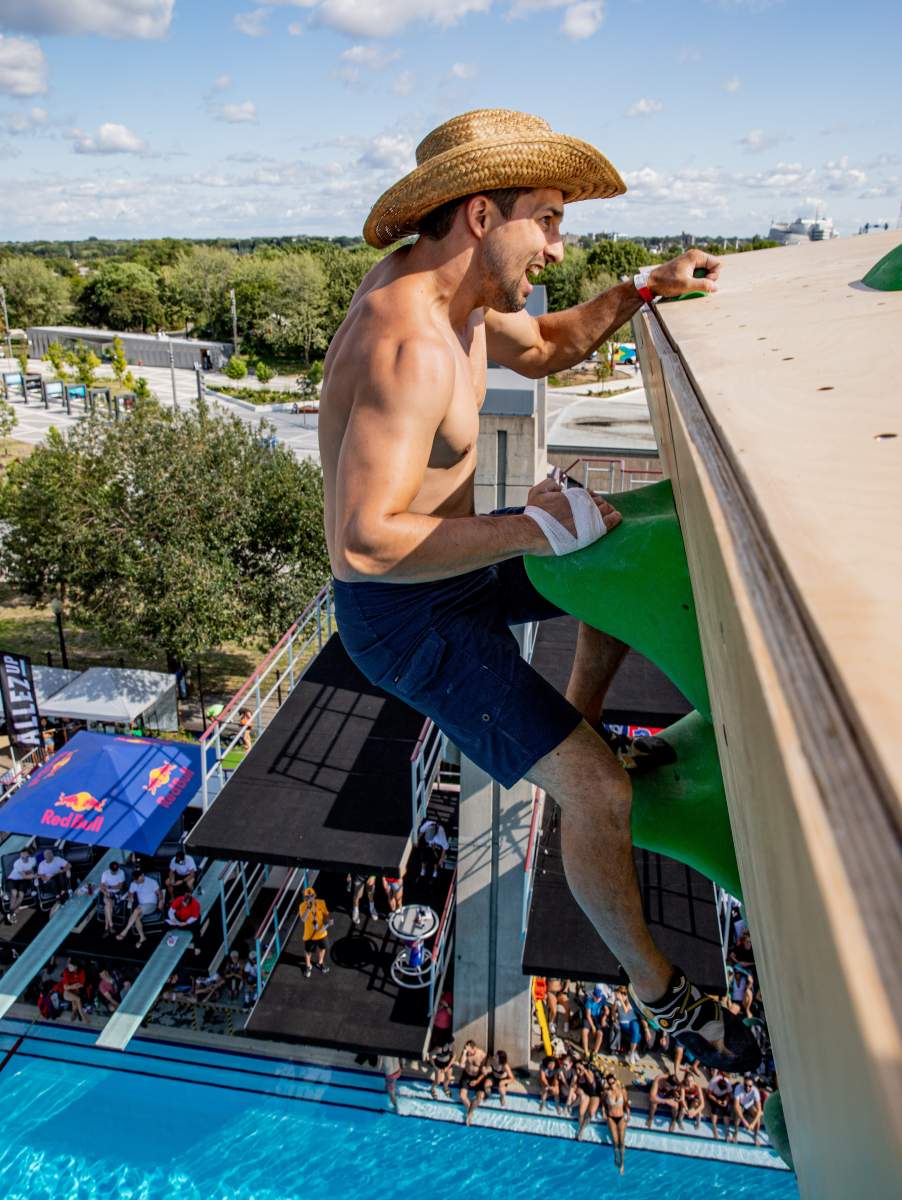 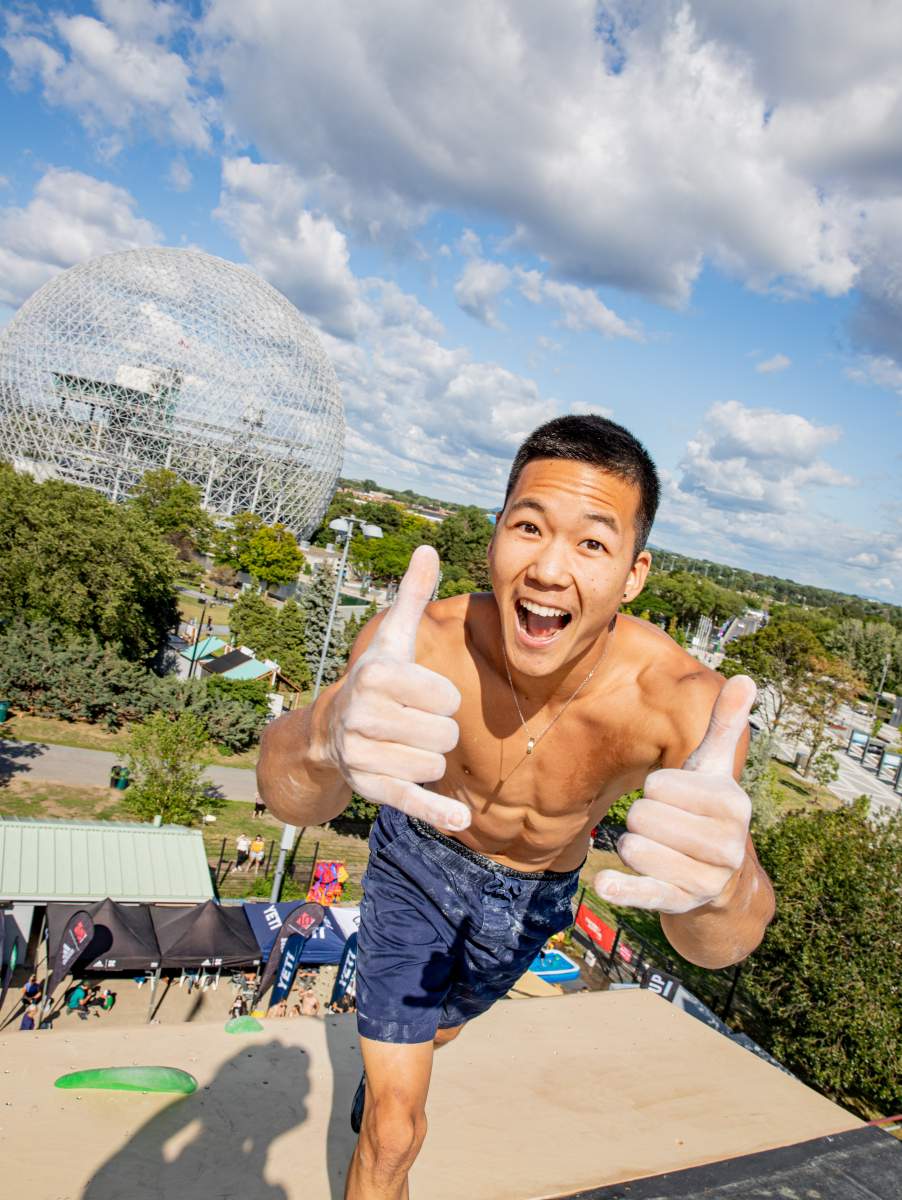 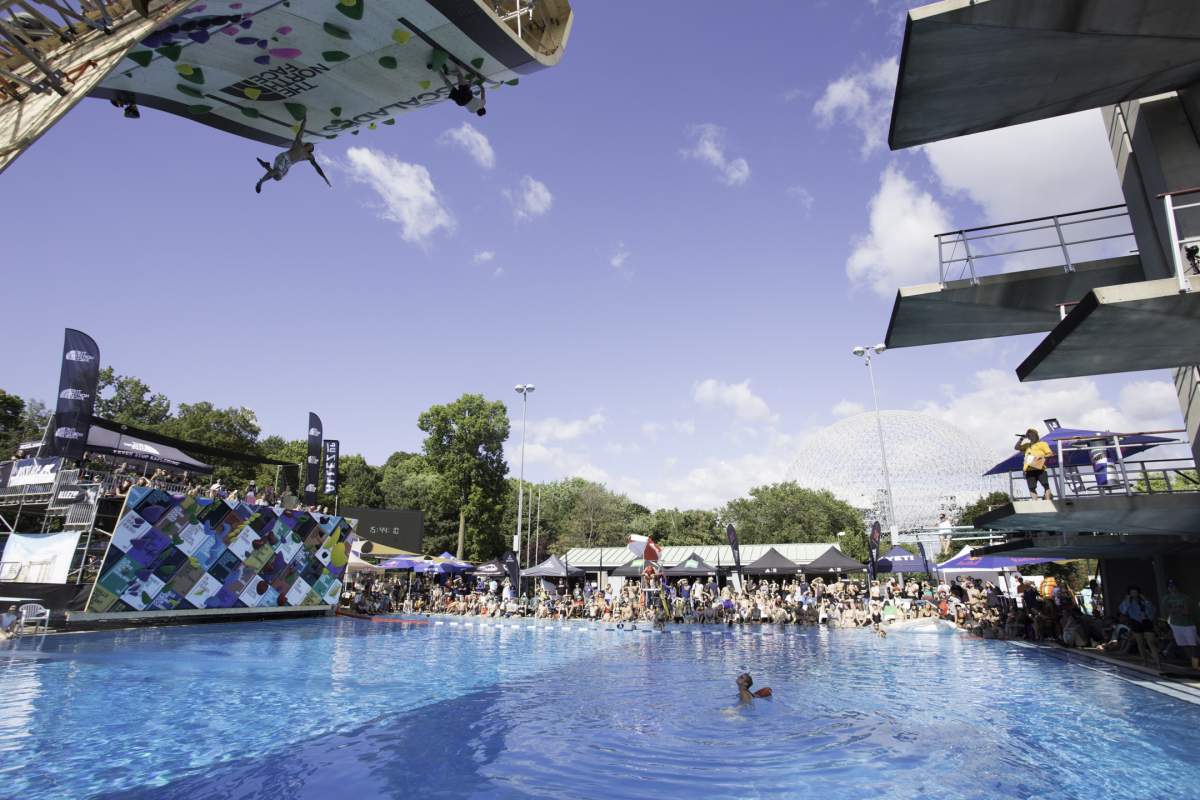 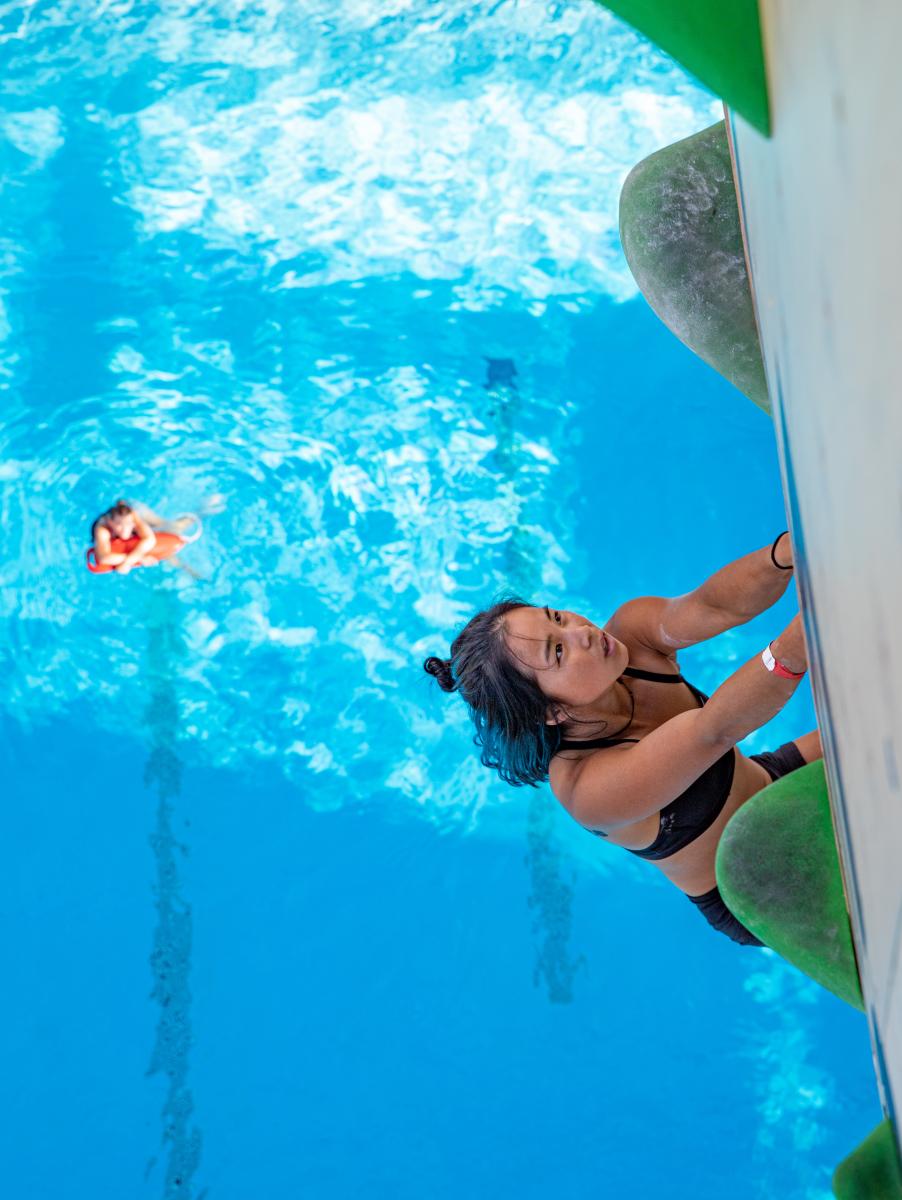 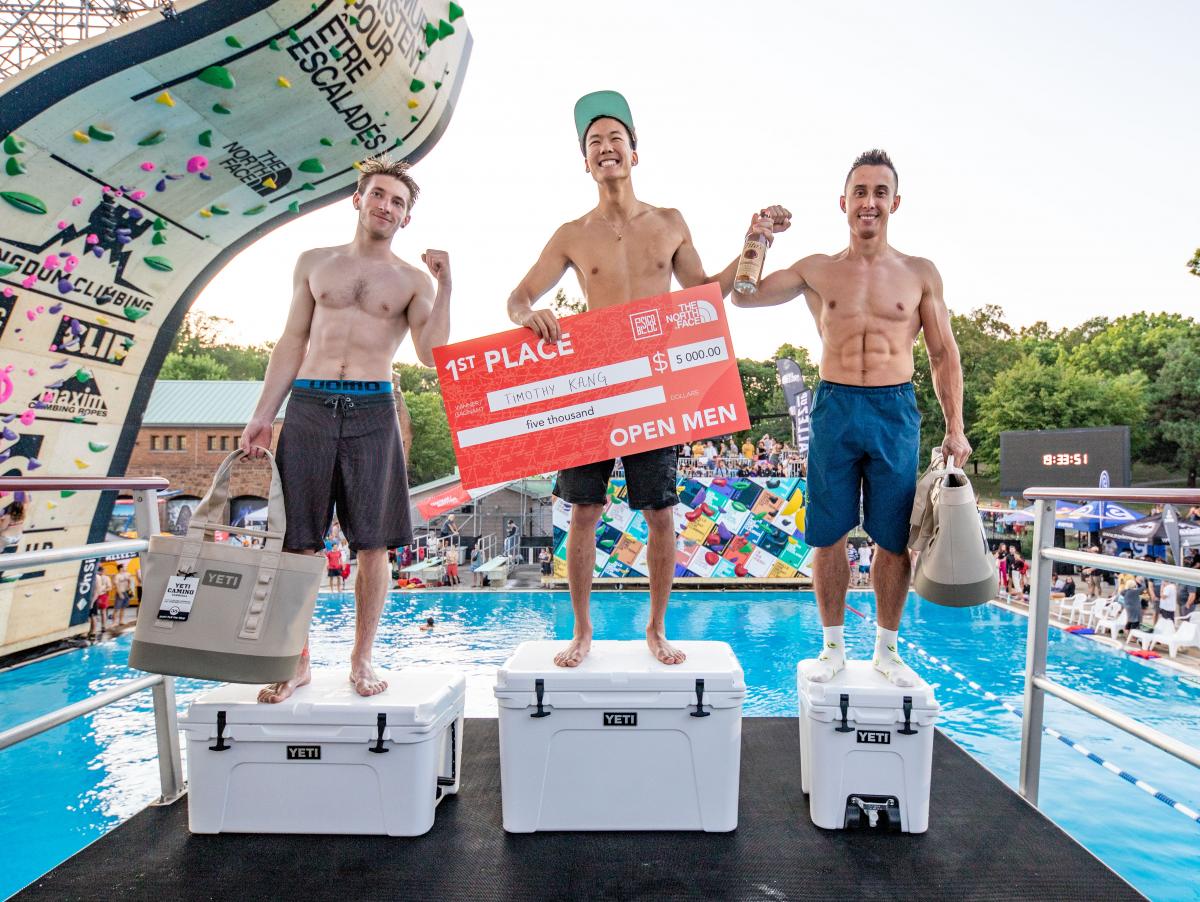 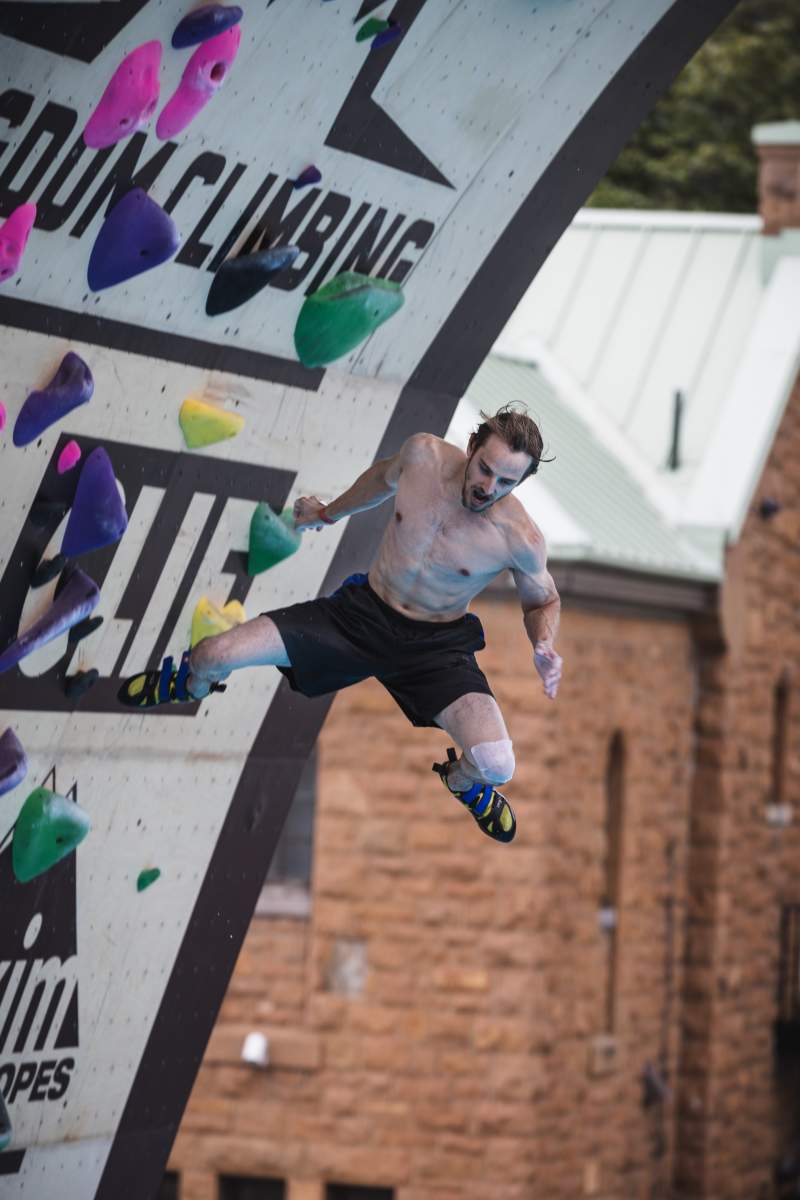 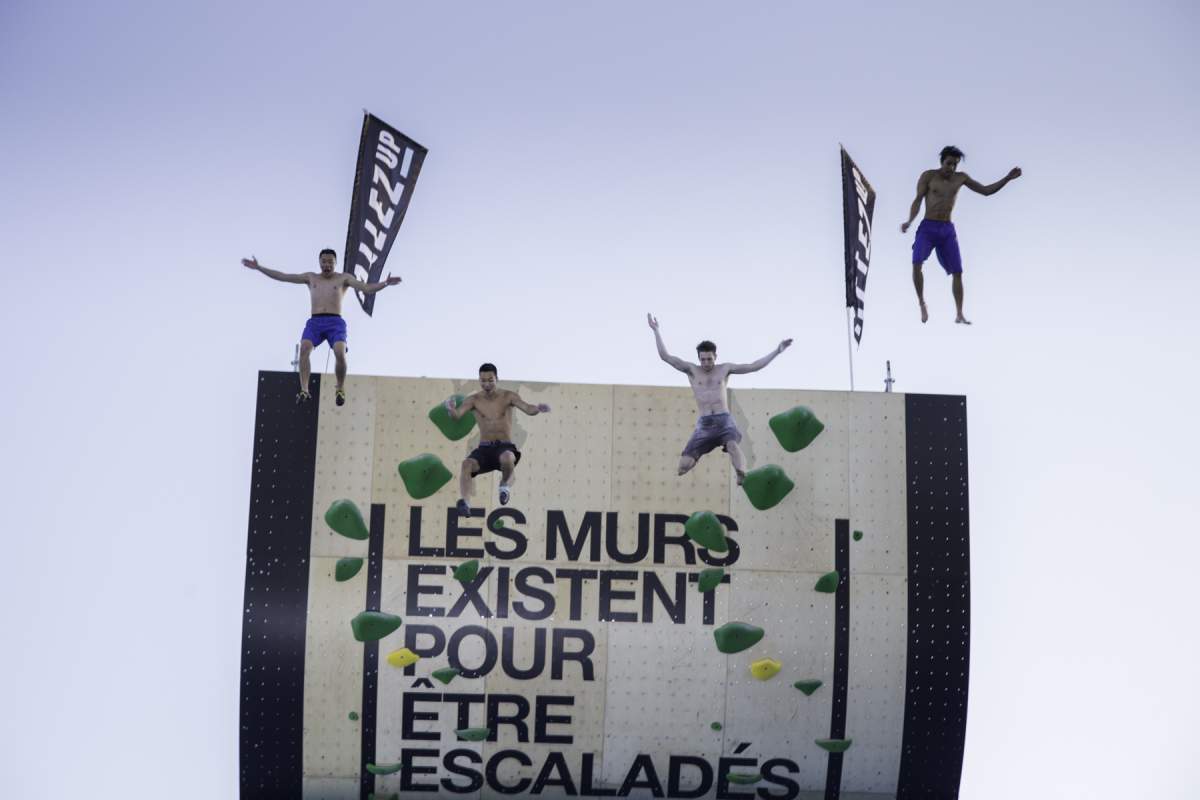 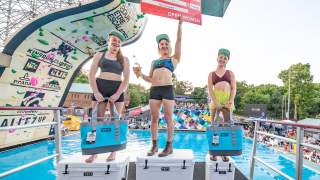 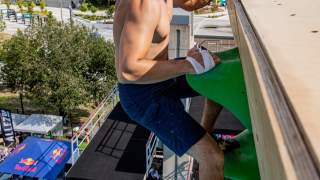 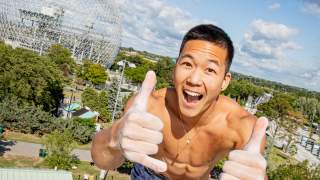 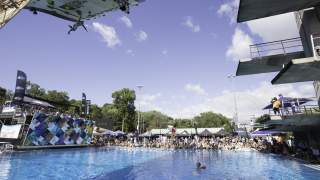 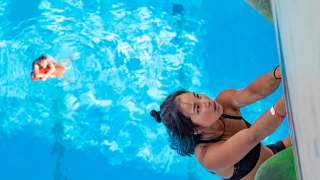 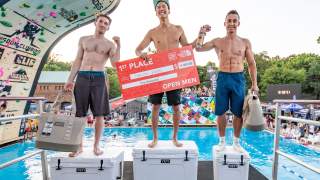 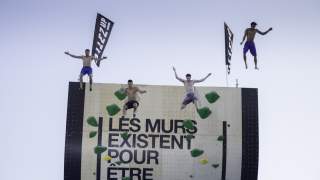