Getting injured when you are on the top of your game is every climber´s nightmare. Jernej Kruder has a fresh experience with it. His approach to the unwanted break from the sport he loves might be a little inspiration to all of us in time global quarantine.

You were in a great shape last year. You were one of the athletes likely to qualify for the Olympics, but then you broke your arm.When did you get injured?

It was after the season of 2019 luckily. In Toulouse (last nomination competition for Tokyo in 2019, ed. note) I was ready, but so were other athletes. Differences in climbing were small, unfortunately not the same with results.

How did your injury happen?

I was on the way to Dresden for route setting in Mandala climbing gym. That’s why my friend Zan and I decided to make a short stop at Snežník, which is on the way. We ended up climbing inModřín (a neighbouring area on the same hill, ed. note) where we were practically topping out everything we tried. It started to rain, we only had one pad and I fell from the top and I hit the rock with my left arm. I went for a CT and found out that my ulna bone was broken.

Are you ever coming back, or are you rather “mad at the place”?

In this kind of situation, I´d just say it was bad luck. No one to blame. Not the spotter, not the crag. It could have happened many times before and it can happen another hundred more times.

I had two options. Either I get a cast, or I undergo a surgery. According to the doctor’s opinion, surgery was a better choice, because it allows me to keep some muscles. So I chose surgery, which allowed me to use my arm for easy tasks. After 6 weeks, I could finally touch some holds.

How did it really go – faster, slower or just as predicted?

After 6 weeks I started climbing easy stuff. I was climbing 6 days in a row and managed to climb my first 8a route after the surgery. I started to feel the pain again, so I took another week of rest. Since I have never broken anything, it’s hard to say if it took short or long time. I still feel pain from time to time, but they say this is normal. So I guess after having some good performances so far, the rehab was pretty fast.

How did you manage the frustration from your injury?

First two weeks I was really frustrated and also tired from the surgery. It was also quite hard for me, since all my hobbies require both of my arms. That’s why I started with some hiking around the local mountains.

Did you have to give up many plans?

I was sad I had to skip my New Year trip to Ticino. I found a few projects around there, so I was looking forward to go there more often in winter.

How do you feel now?Are you getting back in shape fast?

I’m happy I didn’t lose all my coordination. Of course, I also needed to gain some power back and I’m not yet there where I should be.

Do you plan to compete soon?

All my good performances on nation selection trainings, allow me to compete on the first few World Cups. So I’m ready for the season to begin.

Given the current pandemic, aren´t – ironically – your chances for the Olympics growing? There´s still that place from European Championship which will be postponed and that gives you time to prepare. There´s also the “wild card”.

I don’t want to put too many hopes (meaning pressure) into getting a ticket to Tokyo. But anyway, I’ll be happy to give it another go and try my best.

Do you do a lot of rehabilitation with your arm?

Does climbing hurt a bit now?

Yes, it does. Not always, but it can be a bit annoying. The most important thing is, I can finally try hard again.

What did you use your time for when you couldn´t climb?

As I said before, there was nothing else besides hiking. And yes, when my arm started feeling better, I got a chance to finally try some skitouring.

Did you broaden your knowledge of anything new or yourself due to your injury?

Haha, not really. All the things I knew before. Like anything can happen, and there’s nothing much I can do. Maybe I found new sports, but I’ll put them to rest since I got my climbing back.

Can you imagine your life without climbing – hypothetically?

I can’t! It’s my life, my job and my passion. If climbing wouldn’t existed, I would probably find another sport and try to push it higher.

Do you have any advice for other climbers who are trying to overcome injury?

Just wait till it’s gone. It sucks and it’s annoying, but negative energy won’t help. Find something that you like and spend given time with those you love. 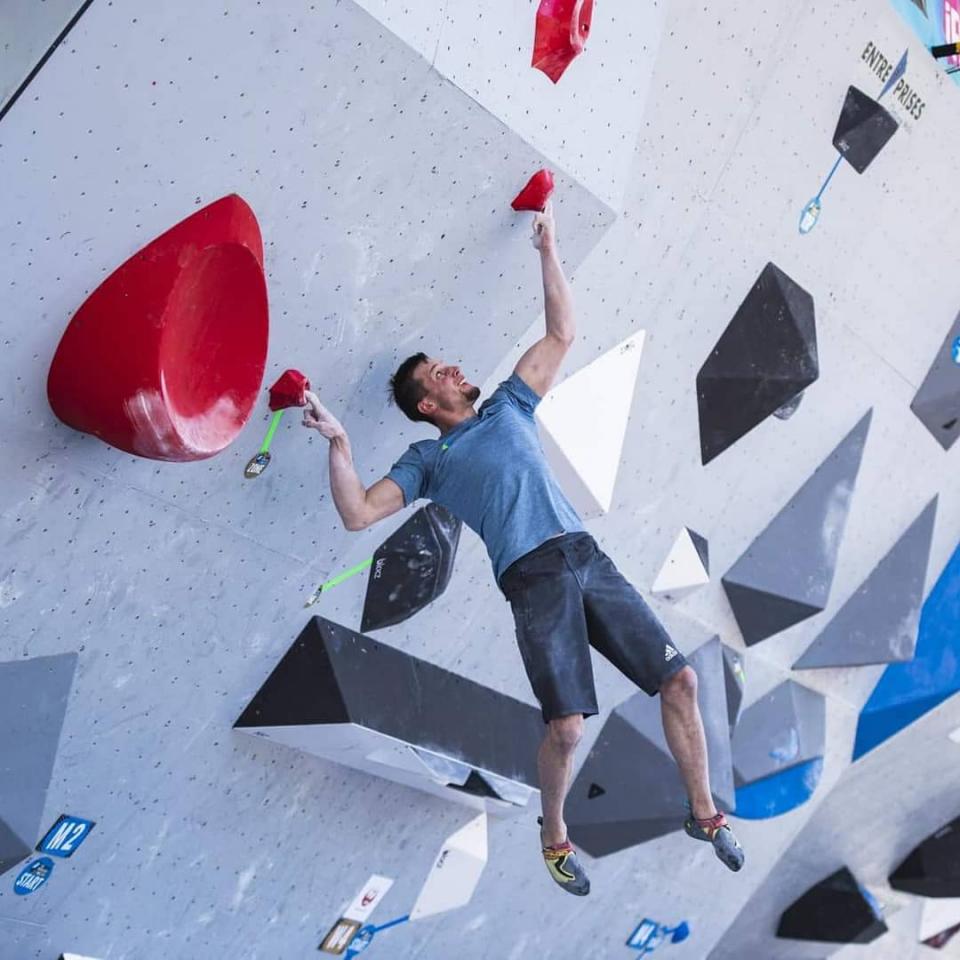 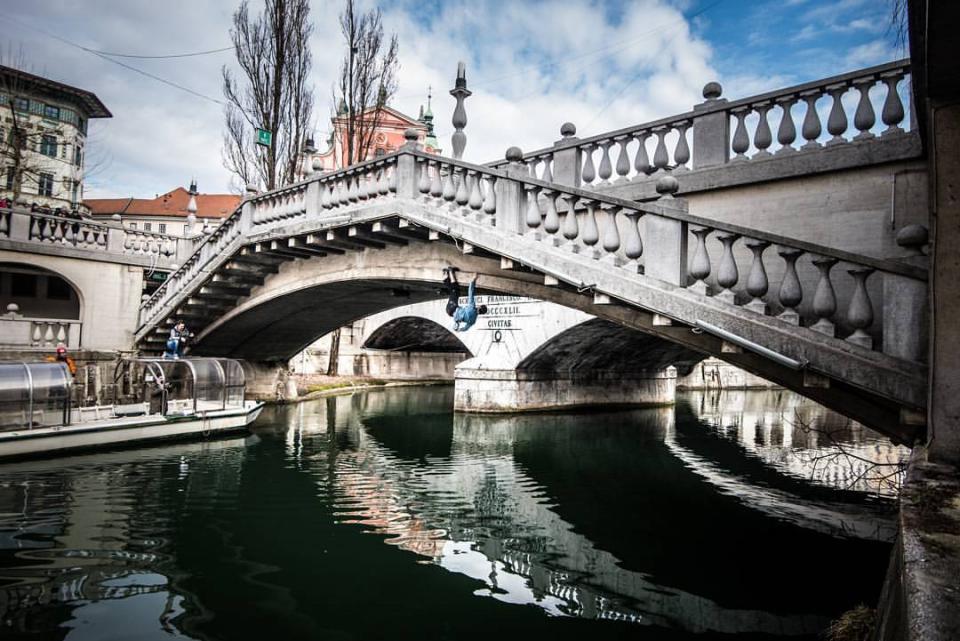 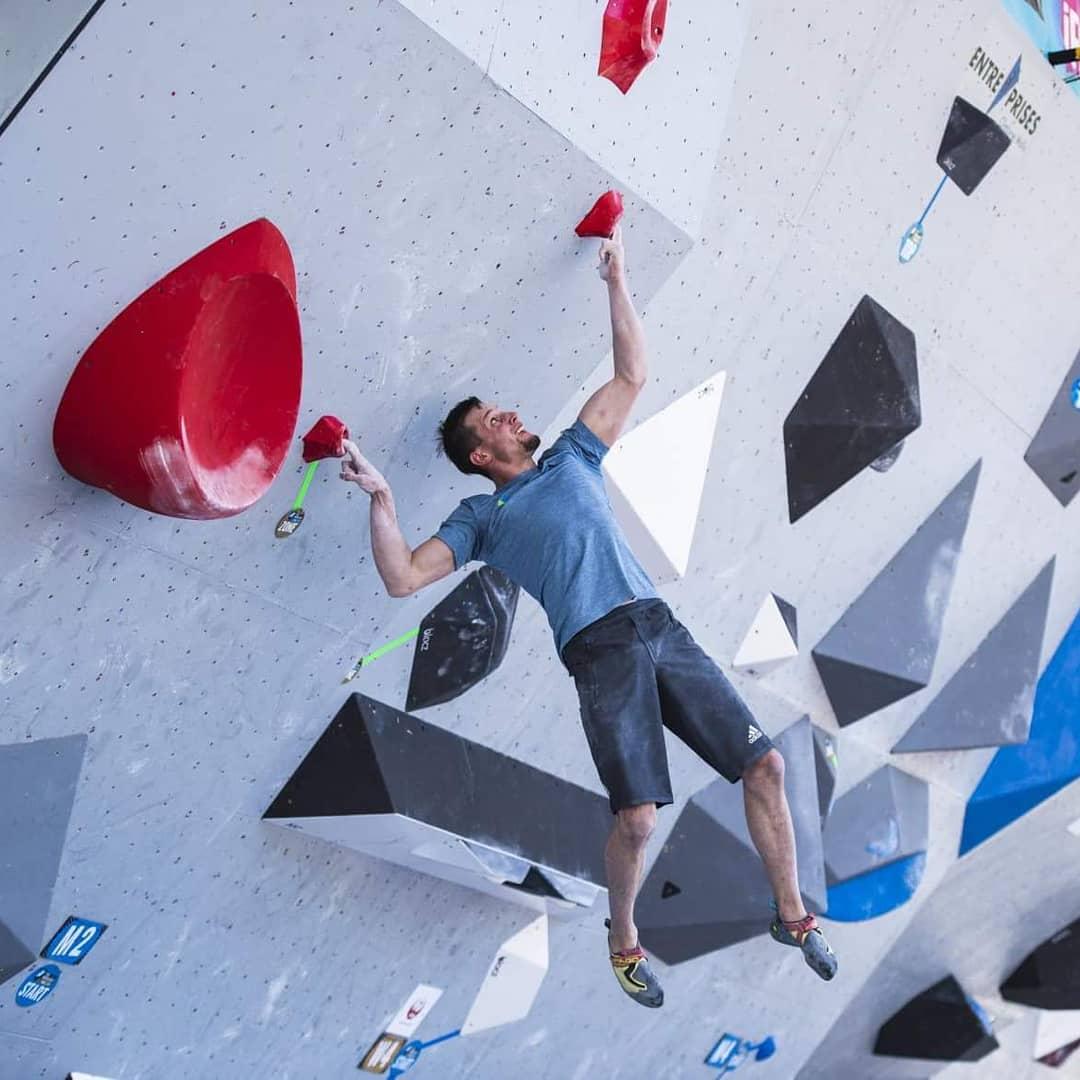 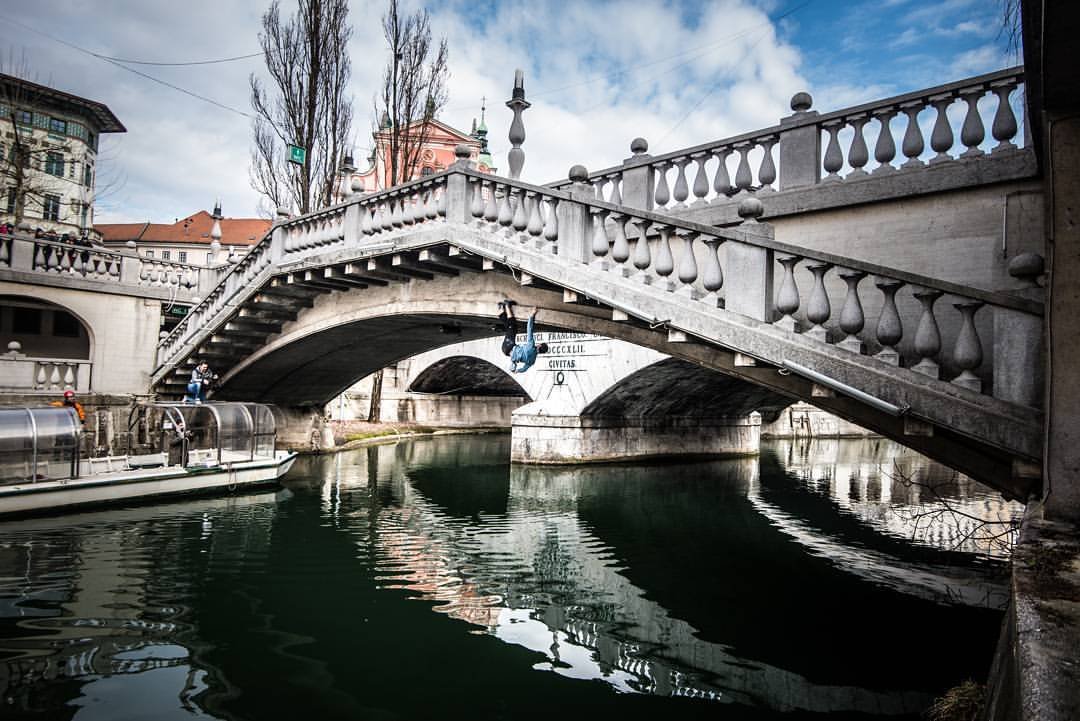 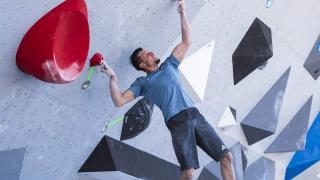 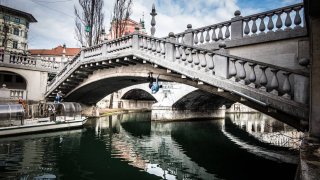