High sensitivity, adhesion on smooth surfaces and effective support on small holds. That’s Nitro. How did we develop our latest racing climbing shoe?

Finding your balance when standing on smooth surfaces, being able to bounce off a slippery structure, doing a double dyno... And then keeping a steady foot on a small hold. Modern bouldering demands that climbers have a wide variety of skills. Their equipment must also be adapted to these skills.

“For races I need a universal climbing shoe. So I chose Nitro, because it’s soft in its middle and it has a small innersole as well, which makes it a bit stiffer in the toe,” says Kyra Condie, an American climber who will be racing at the Tokyo Olympics in Nitro climbing shoes.

How the last is designed

For Nitro we designed a whole new last. “It is based on a thorough analysis of 3D scans of all the lasts we had. We turned these into full sections as well as profiles, and used them to define the properties of the new last for the Nitro,” says developer Martin Sedlák, describing the steps taken during the construction. The aim of the analysis was to design a shape that will perfectly fit the heel – so the Nitro heel shape is as close as possible to the Ozone shoe – and at the same time have more space at its toe. More space for toes means a bigger contact surface between the hold surface and the climber’s foot. The practical effect of this solution is obvious – high stability on smooth surfaces.

To make Nitro reliable on structures and flat surfaces, while offering sufficient support on small holds, we have effectively combined three other construction principles:

- insertion of a small 2D Soft innersole into the toe

When standing on small holds, climbers have to press the tip down very firmly to prevent their foot from slipping. Any shoe with very soft tips would not provide a sufficient support and the climber would fall. So we’ve put a small “2D Soft” innersole into the toe of the Nitro. Stiffening the shoe in the area beneath the toes gives the required support.

The general shape of the Nitra corresponds to its target group – it’s an asymmetric climbing shoe with bent arch designed for performance climbing. It is the tension in the Nitro’s arch that gives additional support when climbing or standing on poor holds.

For better comfort we’ve added a flexible, stretch tongue. “It has a so-called sock-like fit, so it follows the foot shape as precisely as a sock, and offers a similar level of comfort,” explains developer Martin.

The most significant innovation in the rand is the 3D part in the toe, which is pressed from CAT 1.5 – our most adhesive rubber sole. You can rely on it whatever the technical move you’re making – it holds firmly on the rock. The rest of the rand is based on tried and tested principles used in previous models, it has simply been adapted to Nitro’s new construction and last. 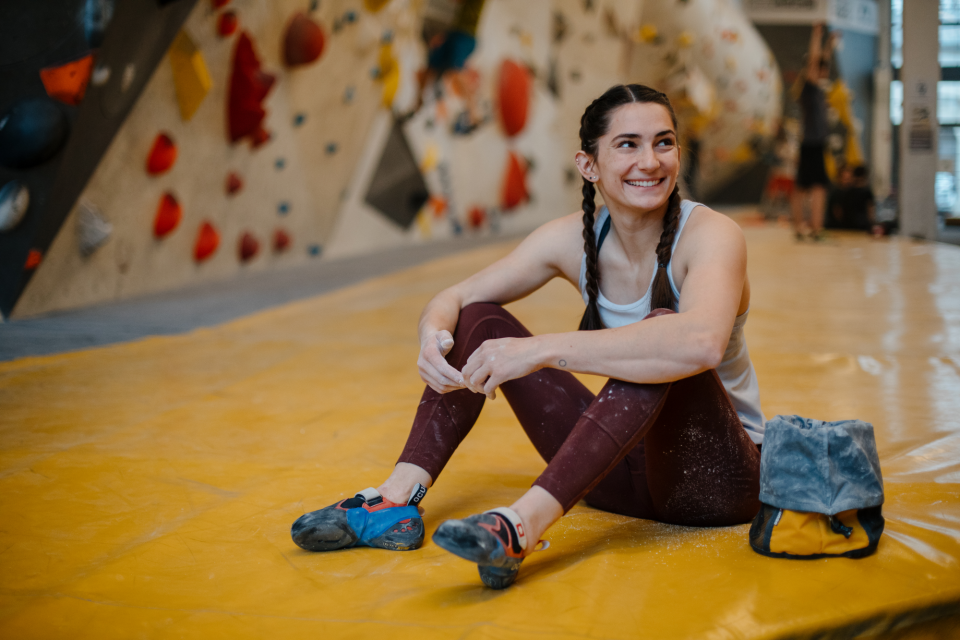 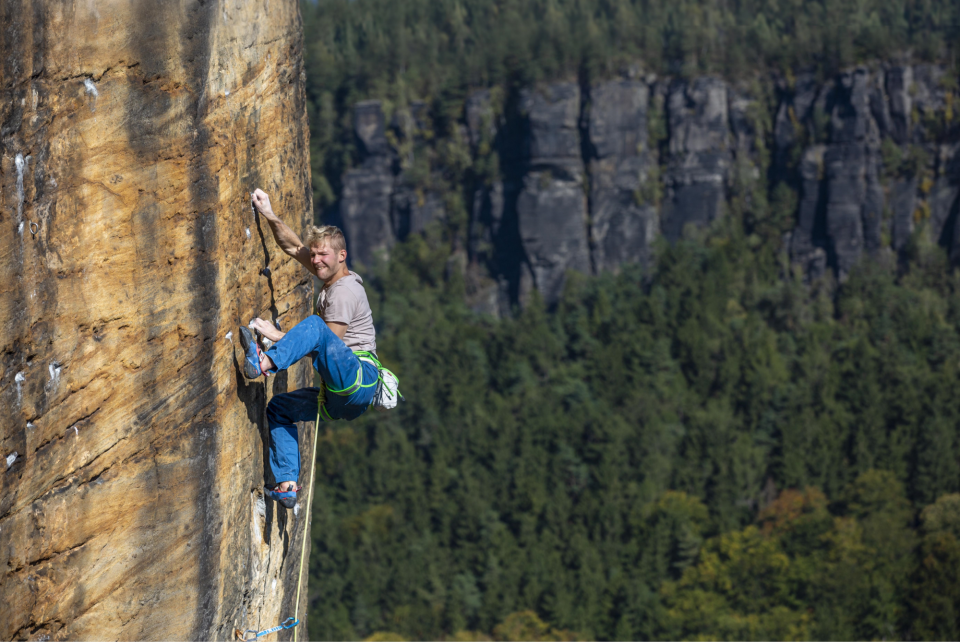 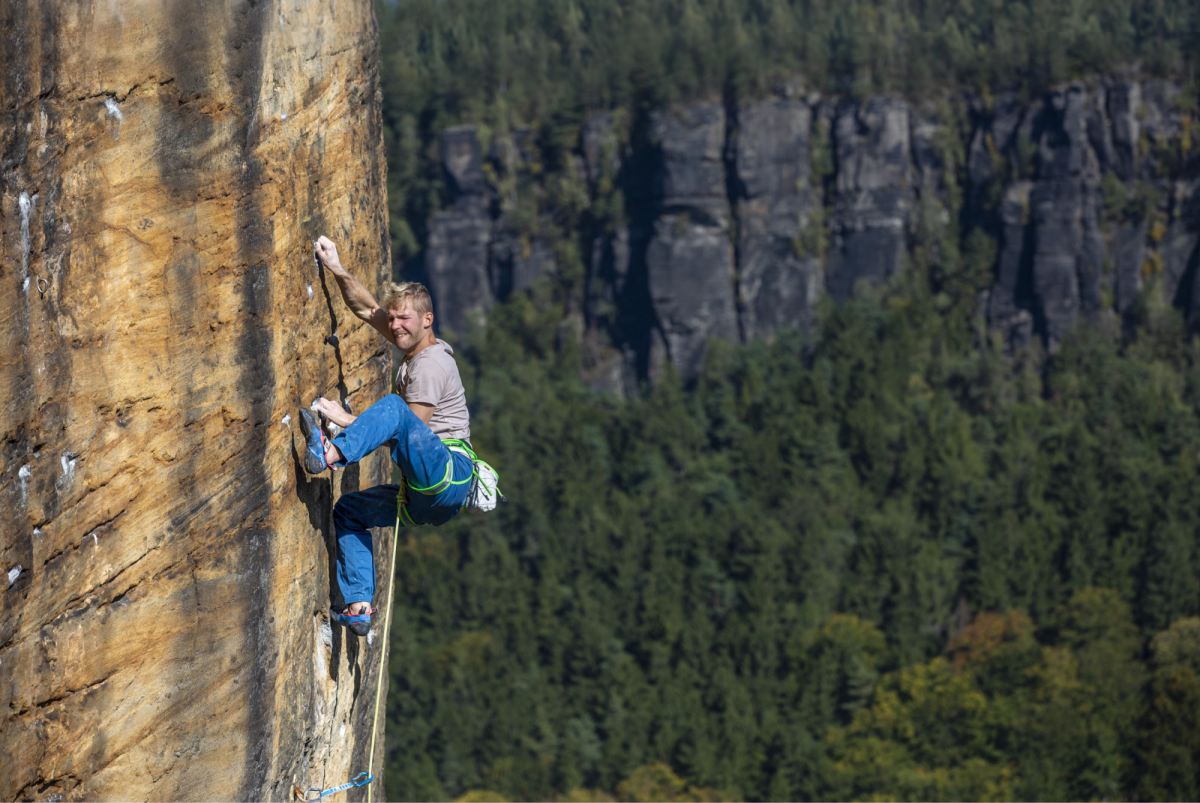 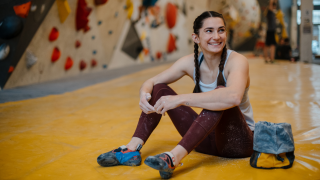 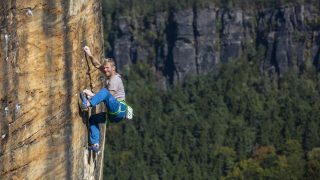